The recent AWS outage caused popular services like Disney, Netflix, Tinder, McDonalds, Coinbase and others to go down on Tuesday. 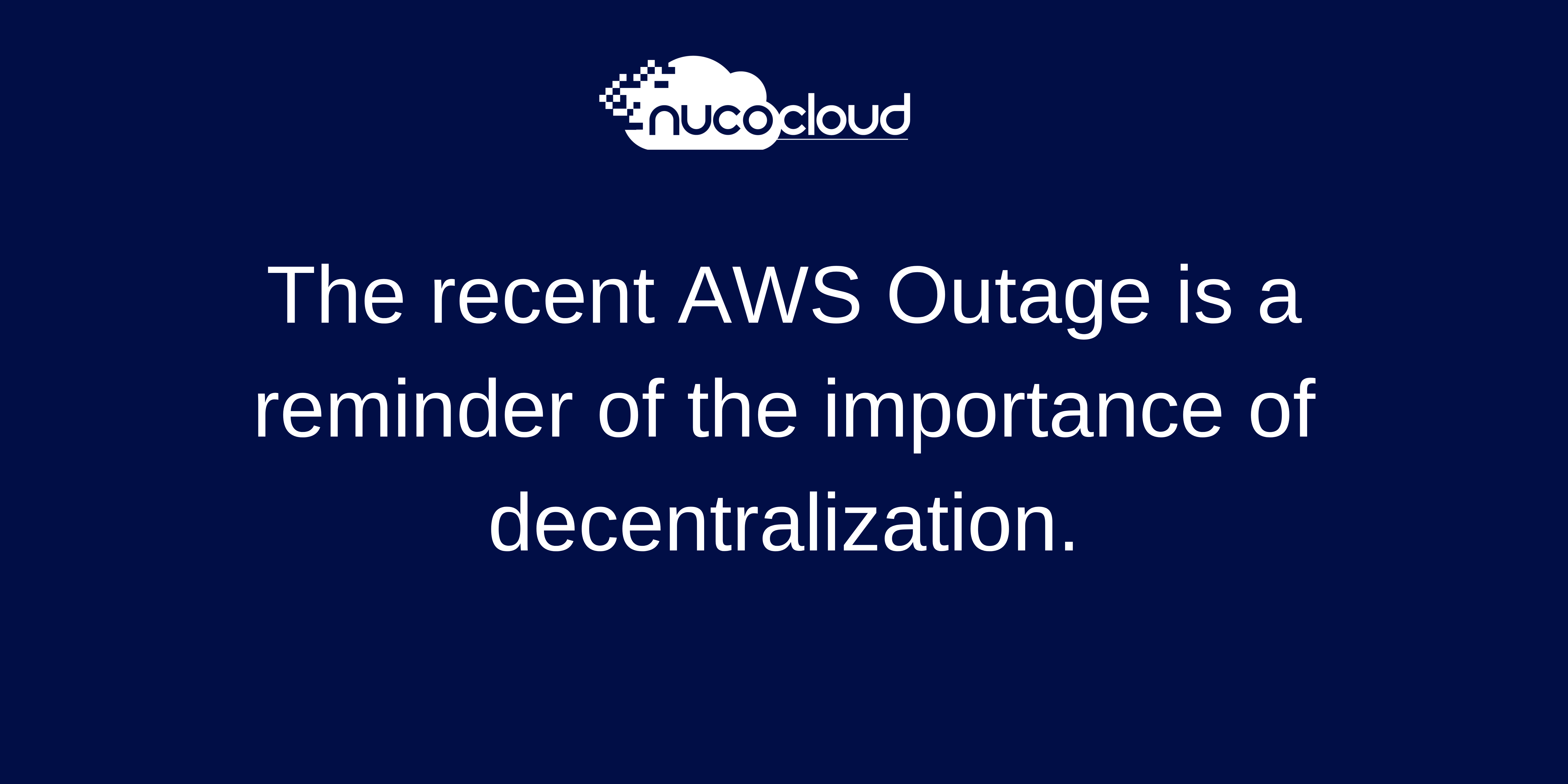 Another example highlighting the major issues associated with centralized data storage. Some of the most popular digital services were experiencing outages as a result of Amazon Web Services issues.

This includes crypto-trading platform Coinbase, banking apps or home deliveries. Amazon confirmed that their servers were experiencing an outage and that they are investigating increased error rates for the AWS Management Console.

By Tuesday evening, things seemed to be getting back on track. Amazon said that while there is still some progress left in restoring full service for customers; meaning it is slowly getting back to normal.

What caused Amazon’s outage? Will there be more?

Already, amazon’s third major outage of the year. Amazon reported that their service was down due to API issues, where they believe it has something to do with several network devices being flooded by unknown sources.

The company has yet to provide any additional details regarding what went wrong. Technical explanations on an Amazon Web Services dashboard and a brief statement delivered via spokesperson Richard Rocha that acknowledges the outage affected both their own warehouse as well as delivery operations leaves many questions unanswered.

The Amazon Web Services incident caused a major disruption to the internet, and it impacted almost every industry that relies on its services. From airlines to video streaming companies–even car dealerships were hit hard by this event!

The underlying problem this incident showed us – Centralised data storage

A handful of major internet companies are currently dominating the internet,, but experts warn that this could have negative consequences in the near future. The recent AWS outage is just another reminder about how risky it can be to rely on one centralized network infrastructure.

The internet needs a new network model that is decentralized and not controlled by a handful of companies.

Which companies or industries were affected?

The biggest disruption for customers was seen on the US east coast, with Europe not far behind. McDonald’s and Netflix were two of many companies who reported problems as well reports from AWS clients like Capital One that spoke about widespread issues.

Some of the most popular websites and apps were down this week including IMDb, Disney Plus Netflix Coinbase Venmo Duolingo Meetup Tinder. But not only that; with this problem on AWS, it’s affecting people all over the world who have smart devices as well!

The airline industry was also hit. Customers trying to book or change trips with Delta Air Lines were having trouble connecting, according to Doug Madory of Kentik Inc., an internet analysis firm.

Amazon’s outage affected many of their own services, including the Ring smart home system that is used to control door locks and lights. Alexa was also not working properly. They were also having problems with their warehouse and delivery network.

The impact of this outage

AWS is a crucial service for many companies and organizations throughout the world. The recent outages that they have been experiencing can cause major problems, such as losing hundreds of thousands in revenue per hour.

The value of decentralized cloud computing

The AWS outage demonstrates how decentralization is vital to the future of web services and cloud computing. The benefits are clear: with a decentralized system, an outlying node doesn’t have as much influence over other areas within its jurisdiction which reduces impact when faced with downtime or maintenance periods.

How you can support the change for more decentralized cloud computing

Partnering with us is the best way to ensure that your customers have access to cloud services without relying on a single provider. If you’re a data center or cloud service supplier, please get in touch today so we can discuss how collaborating could work for both parties!

It’s like a car-sharing app for computing power. By providing your computing power when you don’t need it the global community can benefit. When you’re up and need power you have access to a global network of cloud computing. We believe in the power of community. Our miners are not only able to monetize their unused computing power but are helping us to change the world. Your PC, smartphone, or server can help others utilize complex calculations while you don’t need them.

Get updates on how we
revolutionize the industry 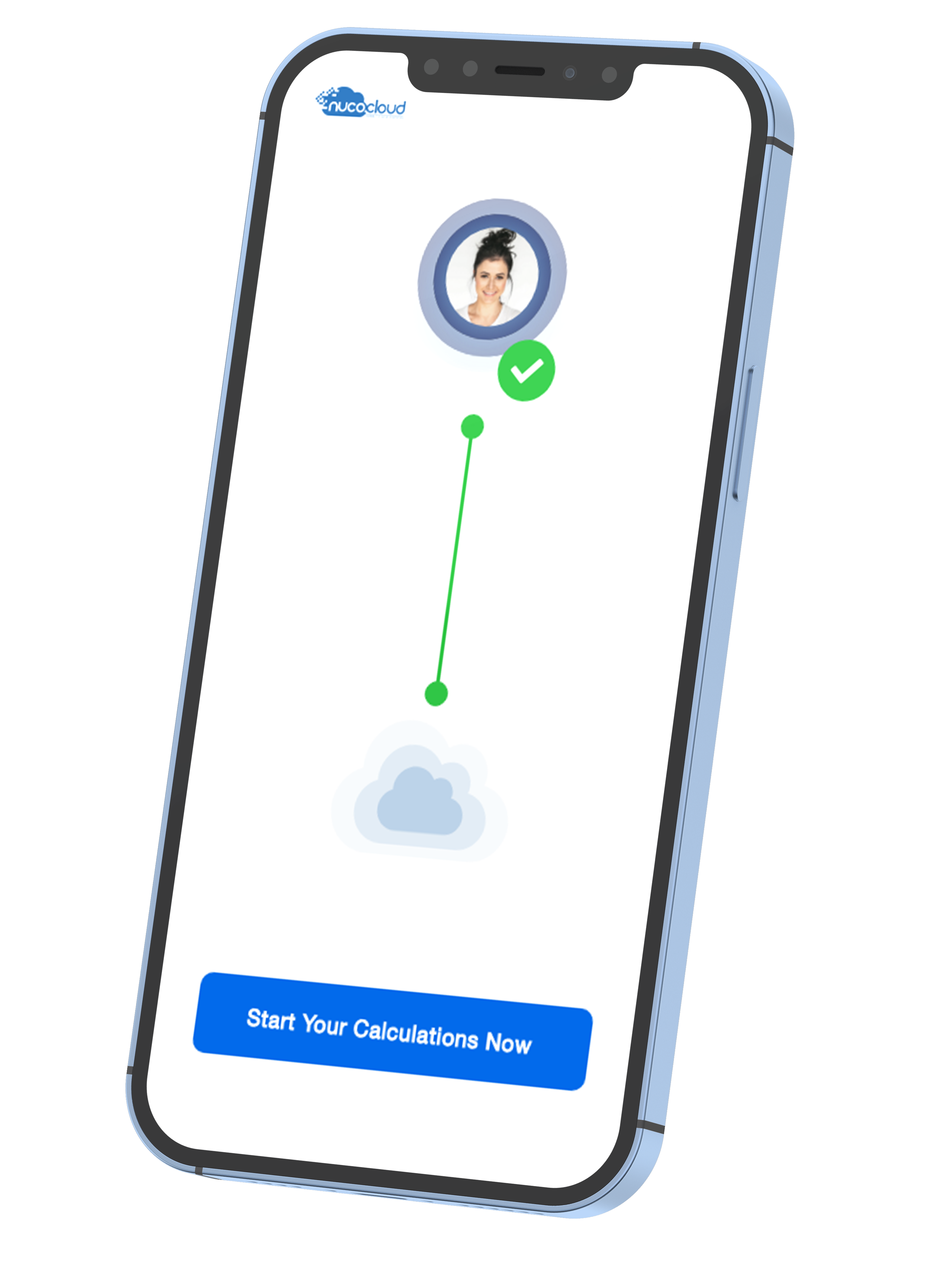